Most Popular House Styles in Milwaukee

Most Popular House Styles in Milwaukee

With any major purchase, you always want something stylish, right? Well when you start looking for a home in Milwaukee, you’re going to have to take style into consideration. While there are a variety of house styles in the Milwaukee metro area, here are a few of the most popular. 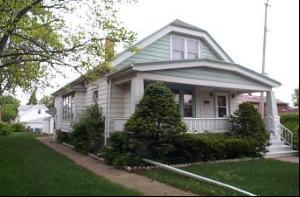 Many young buyers in Milwaukee today are attracted to the Bungalow because of its classic style and elegant simplicity. The numerous bungalows on the East Side have become very popular, especially with millennial buyers.

Common throughout the country, and especially in the Upper Midwest, the majority of one and one and a half story homes in Milwaukee are Bungalows. They were built between 1902 and 1925, and are typical examples of the Bungalow style. This style, initially adopted from India, is also modeled after the classic Chicago bungalow.

Many of the older houses in Milwaukee are Bungalows built in the arts and crafts style, similar to those in Chicago. Most Milwaukee Bungalows have the same basic floor plan.

Standard features of the Milwaukee bungalow include rooflines that are low-pitched as well as gabled, or “hipped.” Also, they feature hardwood floors and wood interiors. These give the home warmth that has attracted buyers from the time they first made their appearance in America in the 1880s. The homes also feature exposed rafters as well as decorative brackets under the eaves. The Milwaukee Bungalow, much like the Chicago bungalow, features a front porch beneath a central roof extension, offering natural airflow, which is especially desirable during the warm summer months in the Upper Midwest.

In the main parlor floor, they’re typically one or two bedrooms, with other bedrooms on the second level. Milwaukee Bungalows can also feature historic glass windows in the entry dining room as well as on cabinet doors. Exteriors very, either using brick stucco or stone.

Milwaukee Bungalows were originally built as one-story homes, and are increasingly being converted into two story homes, with builders adding “Dormers” to the roof, which allow extra room light and ventilation to attic bedrooms. 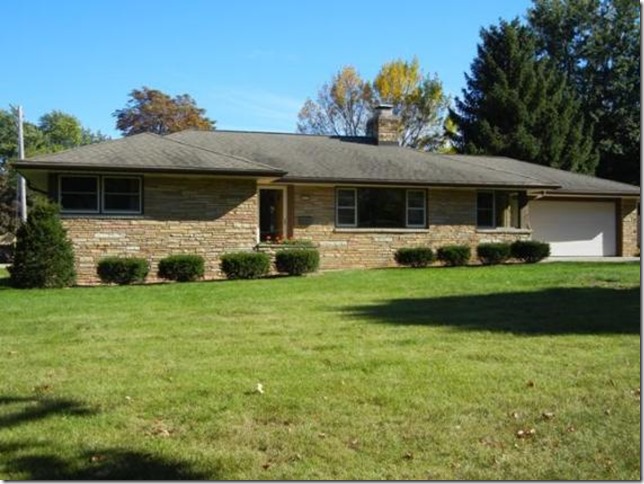 Perhaps the most common suburban home in Milwaukee is a house in the Ranch style. These are also known as “Ramblers”, and are almost always one story. Gaining popularity in Milwaukee after the Second World War as soldiers returned home, these homes are a Milwaukee staple.

High Rises on the East side

Ten blocks north of Milwaukee’s downtown core, there are numerous new construction condos. This area is also home to many historic mansions and is popular among the new buyers for its walking distance to almost everything in the city center.

Buying a home is probably the most important investment you’ll make in your life, and style and design will be fundamental to your final decision.  When it comes to these factors, don’t leave out these popular Milwaukee house styles.