Is your foundation shifting in Houston?

Is your foundation shifting in Houston? 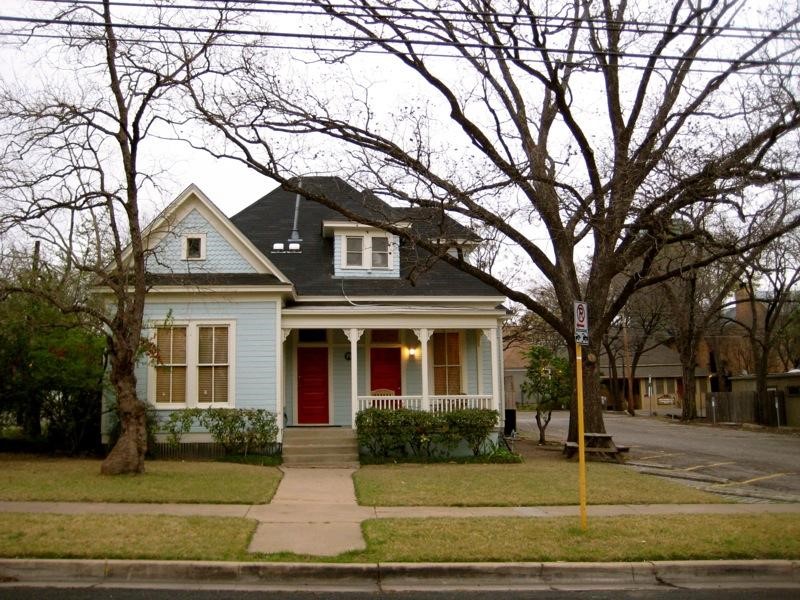 A guide to foundation problems

Your house is built on a patch of dirt, and like it or not, the dirt moves over time. That’s why homes in Texas often have foundation issues. A home’s foundation is the structural base that holds up the rest of the house, so fixing foundation problems can be tricky and expensive.  If something like a door or a window breaks inside a house, only that one item will be impacted. However, if a house’s foundation is damaged, it can cause problems throughout the home. The issue is made even more complicated because it’s common in Texas for a foundation to change or shift over time.

How do you tell the difference between a foundation that’s shifting versus one that’s damaged?

Some of the most common causes of foundation problems in Texas include: 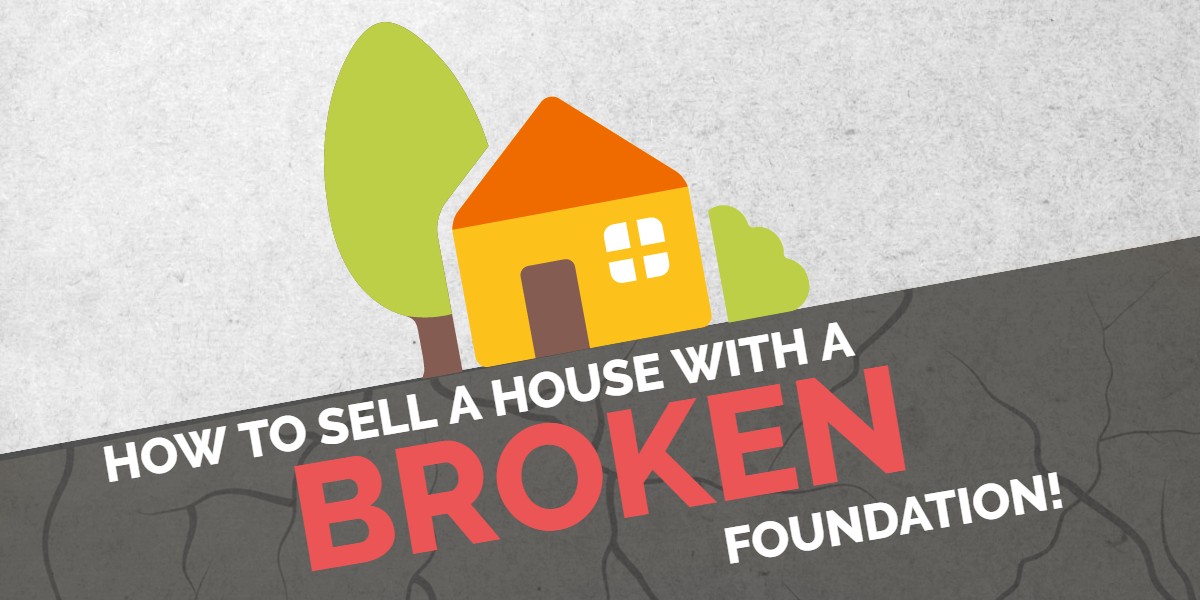 How to tell if your home is at risk:

Cracks are a common sign that you have foundation problems, but there’s also the possibility that the cracks are merely cosmetic. Other signs like sticking doors, pooling water, and uneven floors can help you identify whether your home likely has a foundation issue.

At the end of the day, though, the most surefire way to accurately diagnose the damage is to call a structural engineer and ask for a consultation. Bob Brown, a foundation expert, says in his book, Which Way is My Foundation Moving, that it can be easy to figure out a foundation is damaged but harder to determine what is causing the damage.

Brown says contractors who could repair the foundation aren’t best suited to diagnosing your problem. But engineers are more likely to follow industry standards to identify the source of foundation damage objectively.

Brown recommends asking anyone who tells you that you have foundation damage what standard they’re using to diagnose the problem. For example, the Foundation Performance Association and Texas Section of American Society of Civil Engineers have written standard evaluation procedures you can reference.

Don’t wait around and hope for the best if you see warning signs. Early detection can save you a lot of time and money. And like most problems, it’s best to fix foundation problems early.

One of the worst things about foundation issues is how expensive they are to fix. It’s not uncommon to get an estimate for over $10,000 in repairs to fix a broken foundation.

But foundation repair costs in Houston vary depending on the size of the problem. For example, fixing minor cracks in a foundation can cost as little as a few hundred dollars, according to HomeAdvisor.

The cost goes up with the severity of the damage. The home improvement site estimates a typical homeowner will pay between $2,000 and $7,500 to fix their foundation issues.

As you can imagine, many homeowners or homebuyers don’t want to deal with this hassle themselves. Unfortunately, this can make it very difficult to get your home sold without having to come out of pocket for repairs.

We buy houses in all sorts of conditions, including those with foundation issues. However, if you want to sell and don’t want to tackle it yourself, we can help you make it happen. Contact us today to schedule a home visit and a no-obligation cash offer for your home.