Most Popular House Styles in Boston

Most Popular House Styles in Boston

Given Boston’s long history as the de-facto capital of New England, there’s no shortage of housing styles to be found in the city. From old brownstones and row houses to modern apartment complexes and lofts, you can find virtually any type of house style here. We’ve put a list together some of the most common styles of housing in town, and where you can expect to find them.

Boston is known for its classic brownstones, many dating back to the original founding of the city. The brownstones here are small buildings, typically four or five stories tall, characterized by brown and red stone brick. These buildings were built mostly in the 1800’s, and they’re easy to recognize. They are usually set far back from the street, and their old architectural details, such as engraved wooden baseboards and grand staircases remain intact.

These houses are often called “row” houses because developers at the time built various identical brownstone units adjacent to one another on the same street. Typically, each floor plan of a brownstone is unique, and interiors very significantly.

While brownstones may lack many of the modern conveniences of today’s apartment complexes, such as on-premises laundry facilities, internet ports and central air, they have become very desired for their vast spaces and historic character.

Brownstone buildings can be found in some of the city’s most attractive neighborhoods, such as Beacon Hill, Back Bay, as well as some parts of Roxbury. As the largest Victorian Landmark District in the country, the South End is home to many Victorian-era Brownstones. 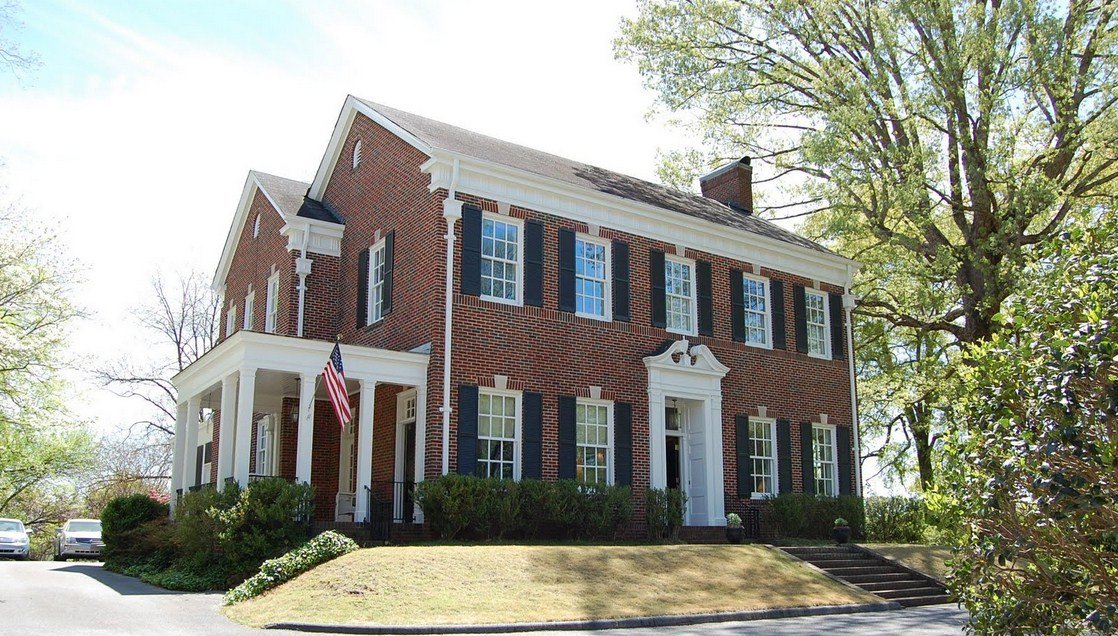 These homes are perhaps the most historic in the Boston area and can mostly be found in the Beacon Hill neighborhood, one of the most exclusive and expensive in Boston.

Federal style homes are defined by qualities like symmetrical facades and clapboard siding. They are often painted white, with clapboard doors, and shutters that are painted black. These are very charming houses, and many have become city and even national landmarks.

Small apartment buildings are very common in Boston. As compared to cities like New York and Chicago, where larger apartment complexes tend to be the norm, most apartment-style housing in Boston is “low-rise”, with no more than 20 units. A property owner or management company typically manages these buildings.

In Boston, these types of homes have a beautiful mix of architectural beauty and history. Most apartment buildings in the Boston area have studios and one and two-bedroom units, although there are some with larger three and four bedroom spaces.

When it comes to housing styles, Boston is truly an embarrassment of riches. From modern apartment buildings to historical landmarks, the Boston area offers a range of housing styles that can’t be found almost anywhere else in the country.