Most Popular House Styles in Denver

Most Popular House Styles in Denver

Looking for a house in Denver? Then house style is going to be something you’re going to have to consider.  While there are a variety of house styles in the Denver metro area, here are two of the most popular. 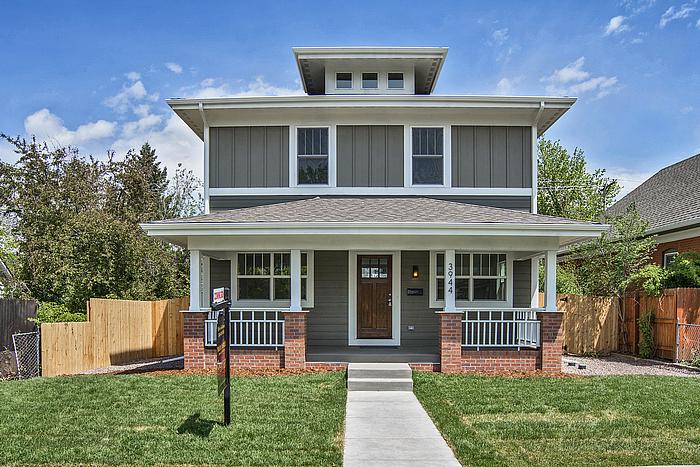 Known as the “Four Square” home in many other parts of the country, it’s come to be referred to as the “Denver Square” here in the Mile High city.

This style reached the height of its popularity After Denver suffered the economic effects of the silver crash in 1893. Denver architects moved away from the ornate Victorian style, designing houses intended to be models of efficiency.

These homes are two-story box-like homes, traditionally made of brick. On the interior, functionality is the rule. As a box, the unhindered interior space allows for large floor plans with plenty of usable space.

You’ll find “Denver Squares” within 5-10 of the city’s epicenter. In some places, you’ll find them built one after the other. In spite of this, each house typically has its own unique style, as original owners added their own touches and finishes.

The Denver box is still very popular among buyers in the 21st century. Why? They’re easy to update and remodel, and they don’t have the same construction obstacles common with other house styles such as the Victorian. The simplicity of the Denver Square is still its best selling point. 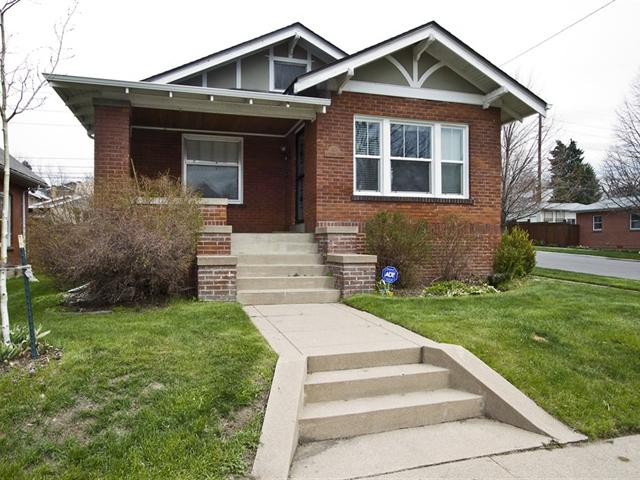 The Denver Bungalow is characterized by a straightforward and natural home design and gives Denver neighborhoods a quaint charm. The Bungalow became popular in the Denver real estate market boom from 1910-1930.

Denver was home to a multitude of skilled woodworkers during this period, and the Craftsman Bungalows, which they built, display ornate wood moldings and trim. They had a reverence for natural lines and materials, and they put their handiwork on full display.

Bungalows are single-story structures, most often placed on a foundation of a basement. With large front porches meant to take in the beautiful Rocky Mountain Landscapes, they allow for a natural flow of light and fresh air.

These homes are desirable today for their beauty and simplicity and are becoming increasingly attractive to many homebuyers. Also, they can be remodeled easily to meet the needs of the Modern Family.

The Craftsman Bungalow is found throughout Denver, and they vary in size from small cottages to near mansion proportions. Many bungalows in the Denver area have been given a makeover – adding a “pop-top,” or second story to the home. As a result, there’s been a growth of remodeling firms specializing exclusively in building and integrating upper stories in these classic Denver homes.

Many Denver buyers have a particular style in mind when they’re house hunting. Others tend to be more focused on the neighborhood, schools, or other factors. Either way, you’re going to have to love the style of your home. When it comes to house style, you’ll want to consider these two evergreen Denver gems.