Curt Sleeper and his wife Deborah are looking to sell their three-bedroom, one-bath home outside of Festus. The catch?

The Sleepers found a sandstone mining cave — the future location of their 2,240 square foot home — on eBay a little over a decade ago. They paid nearly $170,000 for it upfront and sunk an additional $150,000 into it over the next four years. 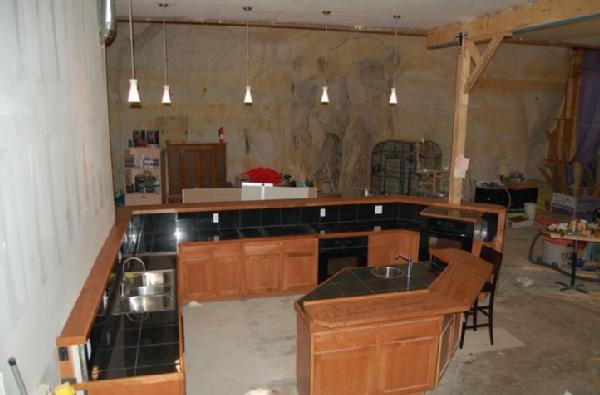 That’s how long it took to seal off one of the cave’s three chambers, put in a series of sliding glass doors at the entry and create the family’s living space. They added a laundry room and shower facilities into the second chamber, and the third was used as a roller rink and concert venue. 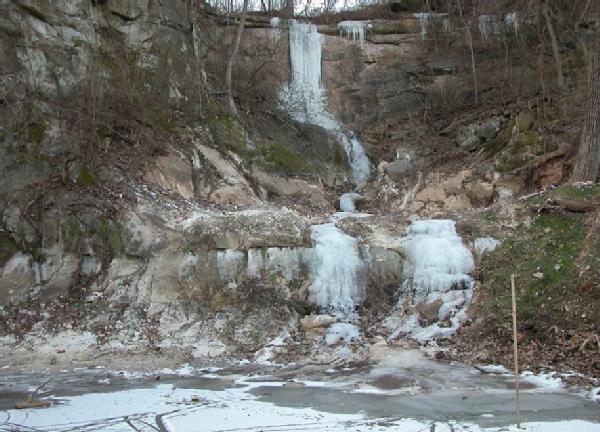 While this was all being built, they lived in a dehumidified tend inside the cave.

The renovations were completed in 2008, but only a year later, the Sleepers hit hard times and listed the home for sale on eBay.

An “angel investor” then helped them refinance to keep the house, until this year when the Sleepers listed the residence to cover the cost of medical bills. The auction opened up this weekend, and a $220,000 bid rolled in.

The Sleepers ruled the bid insufficient and plan to wait a few more days to see if anything better comes in.

If not, they plan to list the cave home through a traditional channel.