The Best Mavericks and Stars Blogs in Dallas

The Best Mavericks and Stars Blogs in Dallas 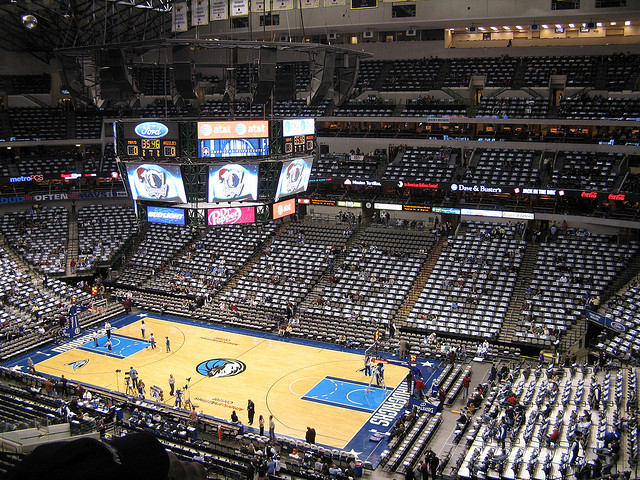 It’s been hard to turn our attention away from the NFL this year, what with the Cowboys off to one of their best starts in seasons.

But one of the real joys of living in a city like Dallas is how much there is to do, including our full slate of professional sports teams. Basketball and hockey are already underway, and if following the breaking news on Tony Romo’s back has left you a little rusty on the Mavs and Stars, we’ve got you covered.

Our fine metropolis is also home to a number of talented and dedicated sportsbloggers, busting their humps day in and day out for little more than the love of the game. We narrowed down our list of the best hoops and hockey bloggers in town, based on depth of coverage, community and content.

These are the best NBA and NHL blogs in Dallas. 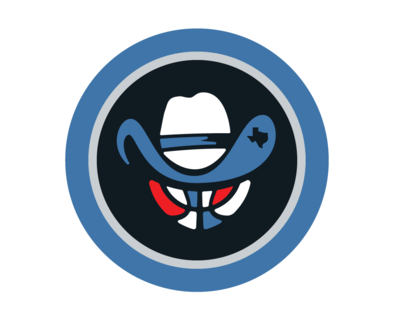 That’s what you get with Mavs Moneyball, which counts 17 hardcore fans among its staff. Moneyball is a great blog to follow for day-to-day news and live blogs during games, where you can join the peanut gallery for the Mavs’ latest games.

As an added bonus, SB Nation includes “Fanposts” and “Fanshots,” so you can join in on the conversation by adding your own content.

Mavs owner Mark Cuban might be known for being cantankerous and disagreeable, but unlike its namesake, this is one blog that is a pleasure to interact with.

That’s because it’s on SI.com’s Fansided network, so visitors can expect a sleek design and magnificent photography. The Smoking Cuban has a 10-person staff that covers Mavs hoops from every angle, including recaps, reviews and breaking news.

The community here is small, but the blogging is top-notch. 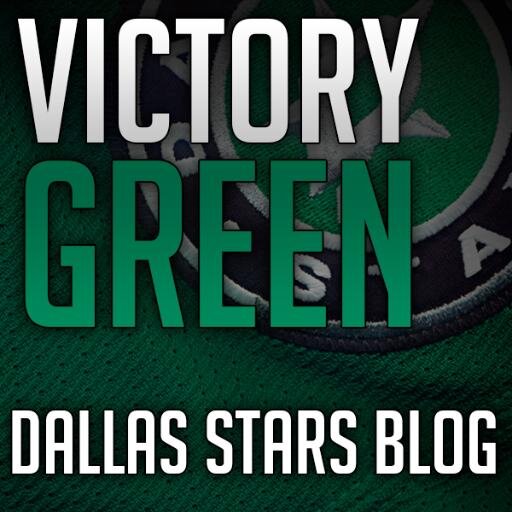 It’s rare these days to find a quality sports blog that isn’t affiliated with one of the big blogging networks — the Fansideds, Bleacher Reports and SB Nations out there.

So it’s a testament to the work that the folks at Victory Green are doing that they’re able to maintain a superb Dallas Stars fan blog and swim alongside the big fish without getting swallowed up. They don’t do any of the in-game liveblogs or game recaps you’ll see on the big blogs.

Instead, it is commentary and musings on how the season is progressing as the Stars chase for their second Stanley Cup.

Victory Green has you covered for musings and commentary, and Mike Heika’s Dallas Stars Blog is the best place to go for breaking news and in-depth coverage.

Heika is the Dallas Morning News’ Stars beat writer, and that of course comes with a level of access that few others in the blogging world can match. He’s your source for up-to-the-minute news with transactions, personnel changes, practice updates and postgame analysis.

If something is developing, you can be sure you’ll hear about it on Heika’s blog first.