10 Things Every Out-Of-Towner Should Know about Minneapolis

10 Things Every Out-Of-Towner Should Know about Minneapolis

Minneapolis is the great metropolis up north. It’s a hotbed of culture, cuisine, and as we’ll learn below, car art. Here are 10 essential things you’ll need to know about “The Minny.”

1. We wouldn’t have The Big Lebowski without it 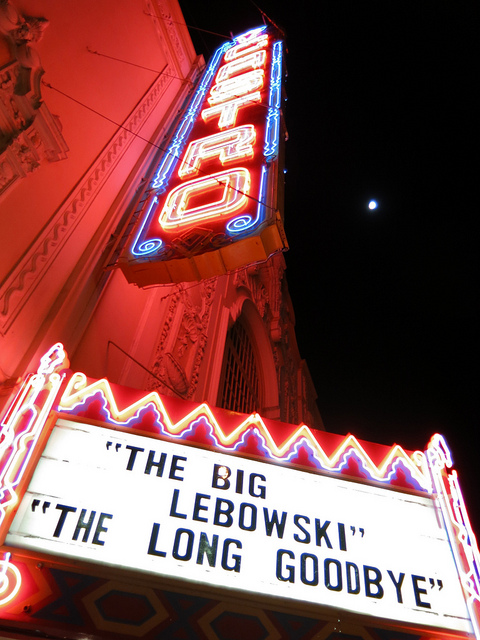 Minneapolis is the home of the Coen Brothers, the brilliant filmmaking siblings behind such classics as Fargo, Barton Fink and the cult hit The Big Lebowski. The cinematic sibling team of Joel and Ethan Coen were born in the suburbs of Minneapolis in 1954 and 1957.

When the Guinness book of world Records went looking for the “Largest Gathering of Zombies,” they ended their search in the Twin Cities. The Zombie Pub Crawl that takes place each year draws almost 30,000! Folks in the Twin cities like watching their walking dead with a nice cold one. 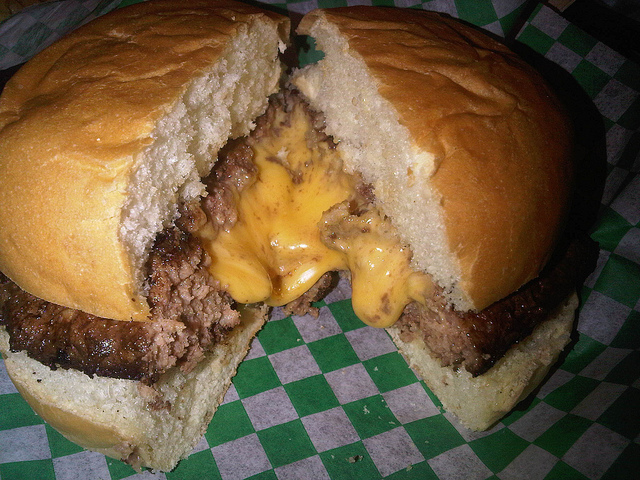 The Twin cities are home to perhaps the most decadent hamburger in the country: the “Juicy Lucy.” It’s a burger with melted cheese inside. Yes, that’s right, Minneapolis has created an artery clogging wonder that’s just too “juicy’ to pass up!

While almost major city in the country seems to be obsessed with the food truck craze, Minneapolis may actually have them all beaten. The city boasts almost 90 food trucks serving everything from breakfast burritos to Korean tacos. The city has 22 trucks for every 100,000 people! Those are even higher numbers than Austin, Los Angeles and New York City.

5. It is home to the world’s biggest skyway 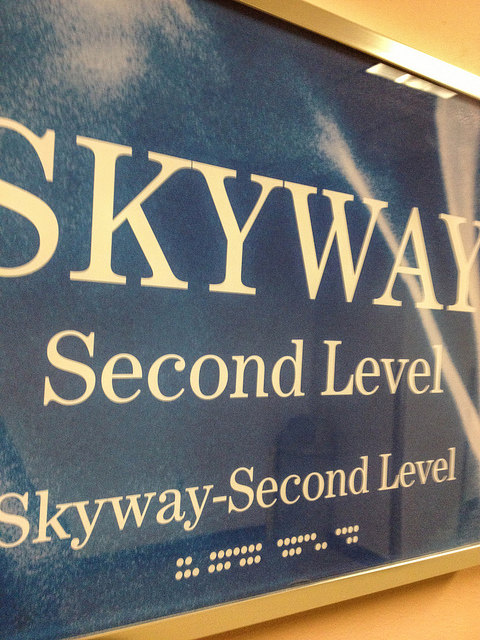 It’s widely known that Minneapolis has some of the coldest temperatures in the country. This city’s authorities were smart enough to build a skyway that allows commuters to stay warm in a system spanning over 11 miles. It’s a milestone of urban planning, and a testament to Minneapolis’ innovative and progressive mindset.

6. The city likes to rock

Minneapolis is a major national music hub, the hometown of Prince, The Replacements and many others. Even a church has a music festival. That’s right, the Basilica of Saint Mary has hosted the “Basilica Block Party” since 1995. It gets bigger each year, and it has featured such A-listers as Weezer and The Counting Crows.

7. The car art parade is quite the pageant Minneapolis is widely acclaimed for it’s top-notch art scene. Places like the Walker Art Center and the Minneapolis Institute of Arts are recognized throughout the world. But its also home to some great folksy stuff like the Minneapolis ArtCar and ArtBike parade where artists and art enthusiasts deck out their vehicles in some unusual and beautiful ways.

Minneapolis is Timberwolves territory. Locals are obsessed with their NBA team, and you’d be smart to show respect!

9. Ice fishing is a local pastime

When the winters are as long as they are in Minnesota, if you like to fish, you’re going to have to pay some dues sitting on a frozen lake. While that may not seem like fun, Minneapolitans love it, and you will too if you give it a shot. When you’re ready to cast your line, head to Lake Harriet, where the walleye are practically jumping out of the ice.

Even if there’s 20 inches of snow on the ground in the middle of winter, you’ll see people riding their bikes if they can. Minneapolis has been acclaimed as one of the best cities in the country for bike riding. There are over 100 miles of trails catering to beginners and mountain bike champs.

So whether you’re planning a move to Minneapolis or just a visit, arm yourself with this knowledge. You’ll feel a lot more like a Minneapolitan. Which means, when somebody asks you to come along for the Basilica Block Party and a Juicy Lucy, you’ll know exactly what they’re talking about.