By The Numbers: Dallas Housing Market

By The Numbers: Dallas Housing Market

The housing market has had a lot of downs lately on the national level, but you wouldn’t know that if you live in Dallas.  It’s natural for any market to see fluctuation but when you look at Dallas you have to scratch your head and ask “what are we doing right?”  In almost every category Dallas is above the national average, and those same numbers predict that Dallas is going to have one crazy good market for sellers.  Be excited Dallas you’ve earned it.

Since the housing market burst the “ship” has slowly been righting itself.  Home prices nationally have been on the rise for the last few years, which is great, but Dallas has been leading the upward charge.  The home prices have jumped by more than 10 percent, which is more than double the average increase seen in the rest of Texas.  To get even more specific the Dallas area has seen more than double-digit increases in over two dozen Dallas residential districts.  The largest home price increases were in and around the neighborhoods of Oak cliff, Oak Lawn, Mesquite, Irving, and North Dallas. 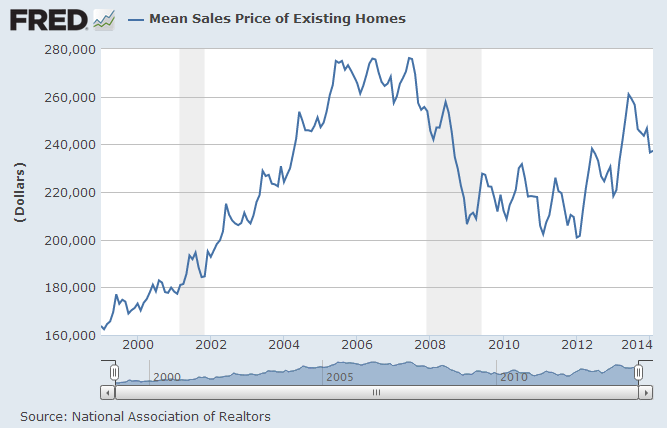 Home-ownership rates have been dropping for years on the national levels, but Dallas has seen the opposite trend.  The local Dallas economy has been on the upswing, and consumers are ready to buy homes again.  The only problem Dallas home buyers will find is availability.  Recently D’Ann Petersen with the Federal Reserve Bank in Dallas said, “Home sales would be doing better if we had more inventory on the market.”  So many folks are wanting to buy into a new house that a number of homes on the market are getting gobbled up quickly.  Though homes are getting harder to find in the Dallas area, the number of homes sold rose more than 20 percent.  It’s a good time to be a home seller and investor. 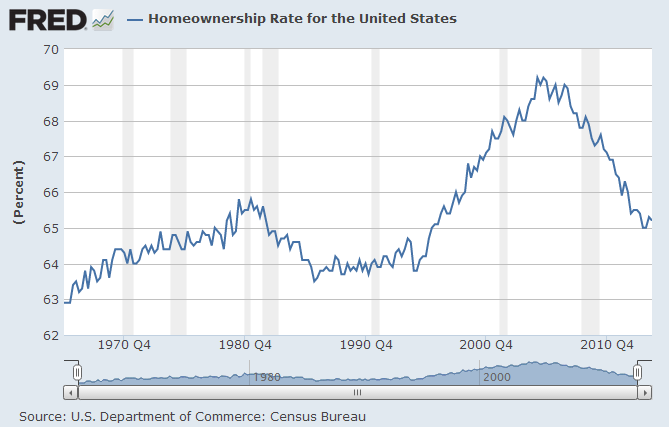 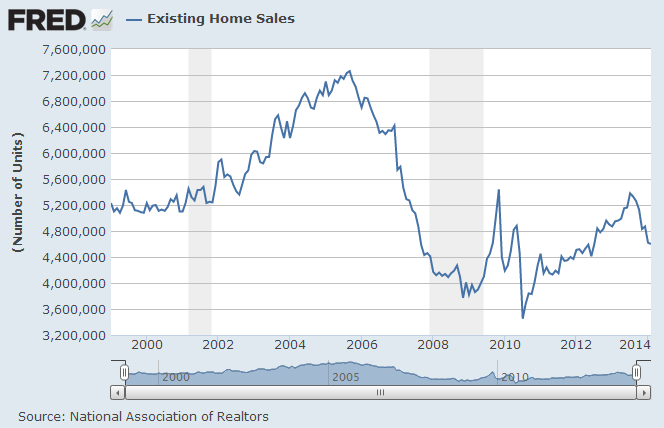 In fact month over month homes inventory has kind of flat-lined for the last year nationally.  Dallas on the other hand has seen so many home sales that they’re not actually staying on the market long.  Last year homes sold so quickly that home inventory in Dallas dropped to just a two-month supply.  So far this same trend has found it’s way into 2014.  The inventory continues to shrink as more homeowners are seeing this as an opportunity to place their homes on the market in order to upgrade to a new home.  Plus home builders are doing their best to grab some of those “up-graders” but even with their efforts to increase their home inventory they’re just not building homes fast enough. 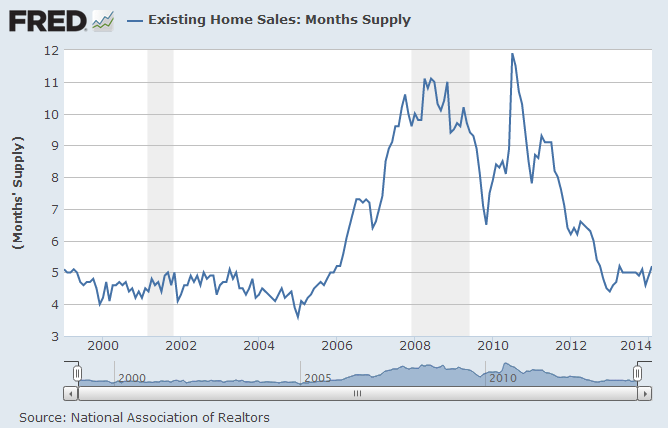