The history of Boston is the history of America. In this blog post, we look at some of the oldest and most historically significant homes built in the “The Cradle of Liberty.” 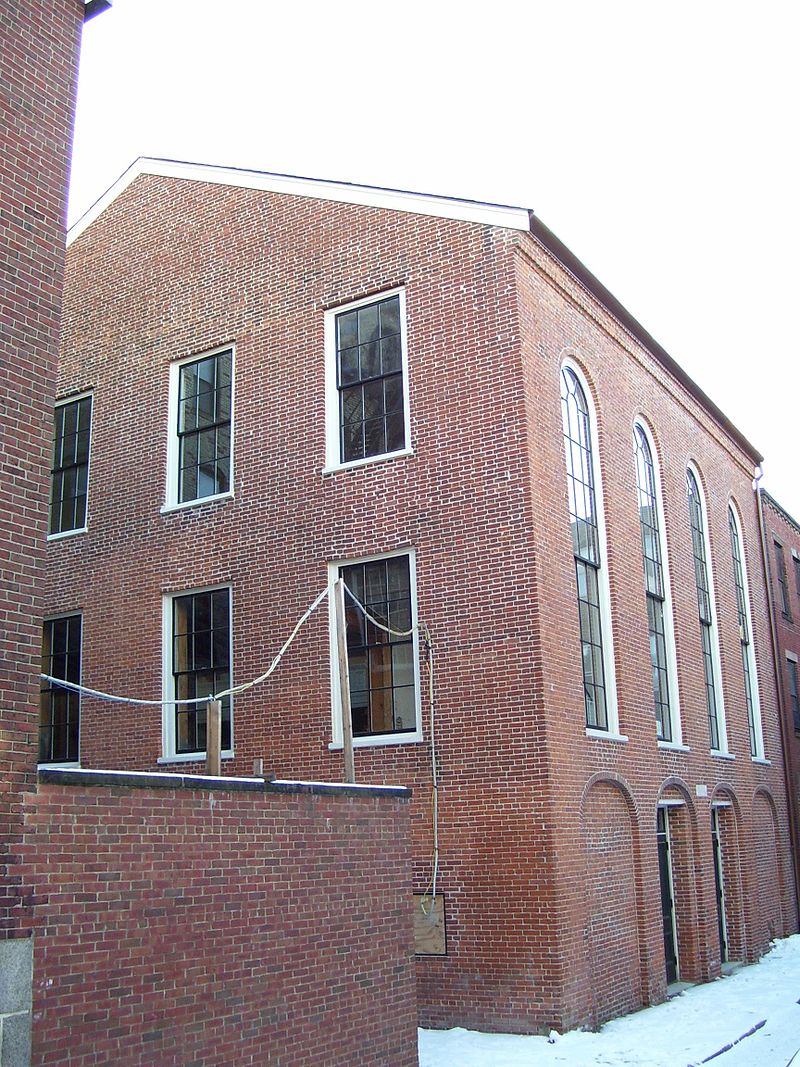 In 1805, Thomas Paul formed the First African Baptist Church and a year later, in 1806, the congregation built the African Meeting House to hold church services in. Today, the building is the oldest black church edifice still standing in the US. Ove the years the House has undergone a few changes and been the site for many historic events. During the Civil War, Frederick Douglass and others used the building as a base for recruiting soldiers into the 54th and 55th Massachusetts Regiments. The African Meeting House was declared a National Historic Landmark in 1974 and is currently the sites of the Museum of African American history.

Paul Revere lived in this historic house from 1770-1800. History buffs will no doubt know that his is the house Revere left from before he embarked on his famous midnight ride to warn of oncoming British soldiers. The house is located in the North End of Boston and, having been built in 1680, is the oldest building downtown. Although the home has undergone renovations, over 90% of the structure is original to 1680. In recent years, a few shops have been added to the house, which is open to the public for tours.

This next house first belonged to Joshua Loring, who was a British naval officer. After Loring fled during the Revolutionary War, the house was taken over by local authorities who used it as a military hospital. Once the war was over, the home was then sold to the Greenough family, which resided there until 1924. In recent history, the home was saved from demolition by the Jamaica Plain Tuesday Club.

Built in 1661 by James Blake, this holds the distinction of being the oldest home in Boston. The house is one of the few examples left of the West England country style home. By the late 1800s, the house was set to be destroyed before the Dorchester Historical Society saved it and convinced the city to move the house a few blocks. Now protected, as a Historic Place, visitors are allowed to tour the house on certain days.